Batman was created by Bob Kane with Bill Finger. Based on characters from DC, “The Batman” is set to open in cinemas on 1st October and will be distributed worldwide by Warner Bros. Pictures. 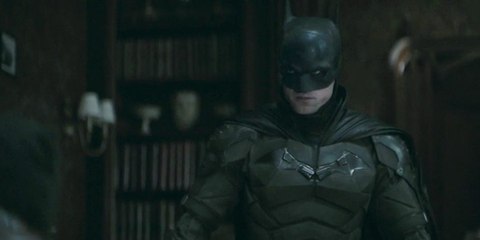