On August 22nd 1999 Simply Red performed a spectacular open air concert in Manchester’s Haydock Park. The concert paid tribute to Sir Alex Ferguson, one of the greatest football managers of all-time as part of his Testimonial Year, and took place on the very same day Manchester United won the FA cup final against Newcastle. The concert was one of the most sought-after tickets of 99, and featured never-before-heard tracks from Simply Red. The band were introduced by Sir Alex himself, and the show featured appearances by legendary Manchester United players including Ryan Giggs.

The concert was filmed for TV but never released in any format. For the first time you can now watch the full show online in the best quality footage it has ever been viewed in!

Tickets for the Simply Red UK & European Tour 2020 are available now! Get yours at www.simplyred.com

Simply Red have over a billion hits on YouTube, have sold over 60 million albums worldwide, 5 going to number one in the UK. Their 1991 classic Stars was the best-selling album for two years running in Britain and Europe. They have had two US Billboard chart toppers with classic singles Holding Back The Years and If You Don’t Know Me By Now. Every Simply Red studio album has been a UK top ten (with previous release Big Love reaching number 4 in 2015). Hucknall has been the songwriter and bandleader since the beginning in 1985. 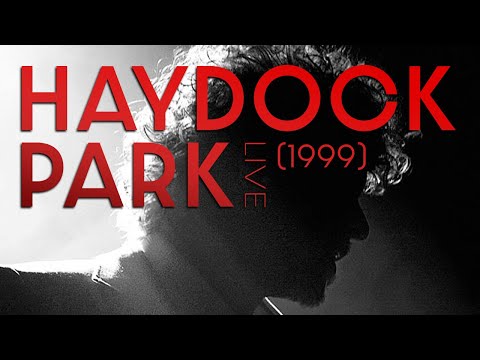