Siempre, Luis Movie (2020): Official Trailer | HBO - Plot synopsis: ‌It's time to tell his story.
When Luis A. Miranda Jr. left Puerto Rico for New York City in the 1970s, he had big dreams, but little did he know how far he’d go.
Siempre, Luis follows Miranda over the course of a year as his devotion to family and country propels his insatiable appetite for empowering his fellow Latinos. With humor and heart, the documentary dives into Miranda's campaign to mitigate the devastation of Hurricane Maria in his homeland by tirelessly organizing relief efforts and managing the logistics behind bringing his son Lin-Manuel Miranda’s award-winning production of Hamilton to the island. ‌
‌
Welcoming audiences into the man's passionate, patriotic, family-focused world, Siempre, Luis ultimately tells the story of a proud American whose lifetime dedication to community and fatherhood has rendered him an unstoppable force of nature. #HBO #HBODocs #SiempreLuis 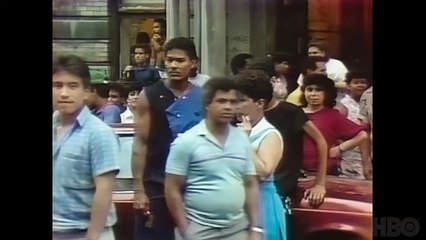