The signifying monkey is a character of African-American folklore that derives from the trickster figure of Yoruba mythology, Esu Elegbara. This character was transported with Africans to the Americas under the names of Exu, Echu-Elegua, Papa Legba, and Papa Le Bas. Esu and his variants all serve as messengers who mediated between the gods and men by means of tricks. The signifying monkey is "distinctly Afro-American" but is thought to derive from Yoruban mythology, which depicts Echu-Elegua with a monkey at his side.
Numerous songs and narratives concern the signifying monkey and his interactions with his friends, the Lion and the Elephant. In general, the stories depict the signifying monkey insulting the Lion, but claiming that he is only repeating the Elephant's words. The Lion then confronts the Elephant, who physically assaults the Lion. The Lion later realizes that the Monkey has been signifyin(g) and has duped him and returns angrily to castrate the monkey, rendering him unable to reproduce.
The signifying monkey appears in the following:
- “The Jungle King (You Ain't Done a Doggone Thing)", a 1947 song by Cab Calloway and Mort Dixon (also recorded by Willie Dixon as "Signifying Monkey")
- "The Signifying Monkey", a song by Smokey Joe Baugh, released by Sun Records as a 7" single in 1955
- “Jo Jo Gunne", a 1958 song by Chuck Berry
- “The Signifying Monkey", a song by Oscar Brown from the 1960 album Sin & Soul... and Then Some
- “Signifyin' Monkey", performed by Johnny Otis and his band from the 1968 album Cold Shot
- “The Signifying Monkey", a comedy routine by Rudy Ray Moore, from the 1971 album This Pussy Belongs To Me
- “King Monkey Rapp", a 1980 song by King Monkey (Jimmy Thompson).
- “Signifying Rapper", a 1988 song by Schoolly D
- “The Signifying Monkey", a song by Sam the Sham from the 1993 album The Wooly Bully Years 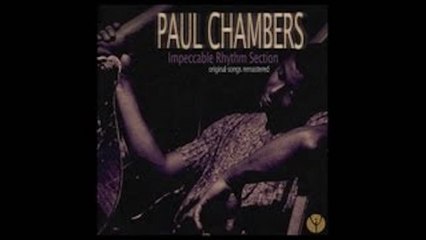