Sai Baba of Shirdi, also known as Shirdi Sai Baba, is regarded by his devotees as a saint, a fakir, a satguru and an incarnation of Lord Shiva.

He is revered by both his Hindu and Muslim devotees during, as well as after his lifetime. Saibaba is also revered as an incarnation of Sri Dattatreya and considered as Saguna Brahma.
He preached the importance of realization of the self and criticized love towards perishable things.
His teachings concentrate on a moral code of love, forgiveness, helping others, charity, contentment, inner peace, and devotion to the God and guru.

Sai Baba also condemned distinction based on religion or caste. His teaching combined elements of Hinduism and Islam: he gave the Hindu name Dwarakamayi to the mosque in which he lived, practised both Hindu and Muslim rituals, taught using words and figures that drew from both traditions, and took samadhi in Shirdi.

Samadhi of Sai Baba :
Importance of Shirdi Sai temple is that it houses the Samadhi temple of this great saint, where the sacred body of Sai Baba is preserved along with the articles handled by Sai Baba are displayed in the special showroom. All the rituals comprising the worship of this great saint, such as for Abhishek and the days four Aaratis are performed here.

The Samadhi of Sai Baba is built with white marble stones and the railings around the Samadhi are adorned with ornamental decorations. There is an idol of Sai Baba in this temple, which is carved out of Italian marble and was built by late Balaji Vasant in the year 1954.

The temple had an assembly hall, which can accommodate 600 devotees. 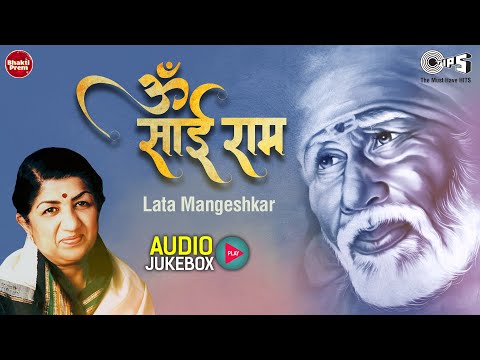 Sai Baba of Shirdi, also known as Shirdi Sai Baba, is regarded by his devotees as a saint, a fakir, a satguru and an incarnation of Lord Shiva. He is ...