Prashant decides to marry Sreedevi but his father finds out the truth and vehemently opposes the relationship, as he wants his son to marry Baby (Kalaranjini) who belongs to a similarly wealthy family like his. Aided by his best friend Vinu (Mohanlal), Prashant finally convinces his father to agree to the marriage. But disaster strikes on the day of the wedding as Baby, who was actually in love with Prashant, kills Sreedevi by mixing poison in her drink.

Several months later, a visibly distraught Prashant is being taken care of by Baby. Prashant's father sees this and arranges for Baby to be married to Prashant so that his son can find peace, a decision seconded by Vinu. However, on the night after their wedding, Prashant reveals to Baby that he had known for some time that it was Baby who poisoned Sreedevi, and had mixed the same poison in the milk she had given him, thereby taking away the life with him she had so desperately wanted. The film ends with Prashant breathing his last with his memories of Sreedevi. 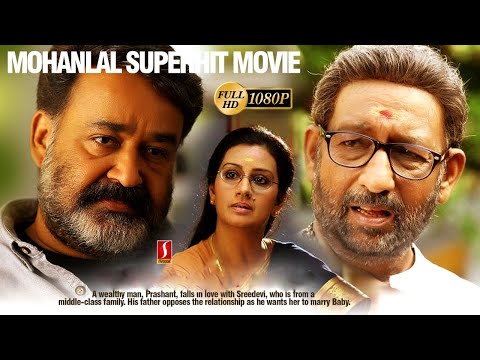