Mirattal is a 2012 Tamil action romantic comedy film directed by R. Madhesh starring Vinay, Sharmila Mandre and Prabhu in the lead roles, Pradeep Rawat, Pandiarajan, and Santhanam in supporting roles, and Rishi in a cameo 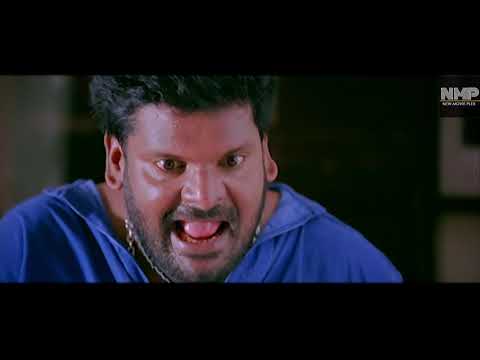