Synopsis
The Das family consists of the widower, Barrister Mohan; his son - CID Inspector Sharad; and married daughter, Kamla; and a school-going son, Munna. Kamla is married to an army Captain. Sharad's marriage has been arranged with Karuna, who lives a wealthy lifestyle with her widowed father. On the day of the marriage, Kamla asks Karuna to retrieve some letters that she had written to her former lover, Ramesh Bhatia. Karuna goes to retrieve them but ends up assaulting Ramesh. She returns just in time to get married. Both women promise to never reveal this secret to anyone, as this may break-up Kamla's marriage. After the marriage, the Police are notified that Ramesh has been killed and their investigations show that the killer is a woman whose name starts with 'K'. Sharad is assigned this case, but is unable to proceed, and as a result his superior, SP Verma, closes the file. Then a Hotel Manager comes forth and identifies the killer as Karuna. Sharad and Verma accumulate enough evidence, then go to arrest Karuna, but find she is absconding, but she later returns home, and is arrested and held in a cell. She refuses to divulge any information as to why she killed Ramesh. Now the entire family's dirty laundry will be aired before an open courtroom where Mohan will prepare to defend his daughter-in-law, while Sharad will appear as a witness against his very own wife.

For Kids Rhymes And Poems Subscribe To "The Cine Kids": 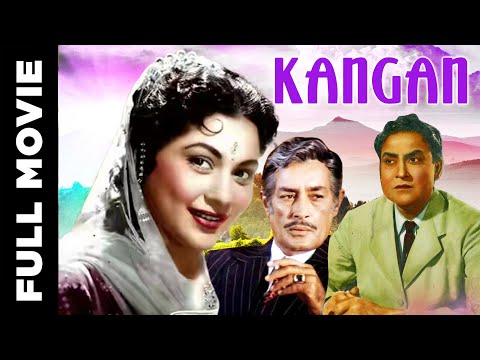