Two men named Rajesh (Rajat Bedi) and Madan (Siddharth Ray) attempt to rape Divya, but are stopped and beaten up by Karan. After apologizing, they decide to avenge their humiliation. Soon after, Karan leaves for a business trip abroad. Divya then begins to have premonitions of a past life and later learns she was the love interest of Kapil (Armaan Kohli), a snake with magical powers, in a previous life. Their love life was shattered by an angry sage (Amrish Puri) who cursed them with separation until the 21st century. Vasundhara, as she was called in her previous life, dies after this curse, and is reborn as Divya. 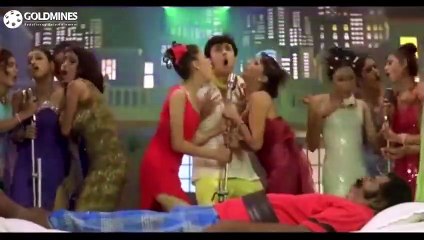