Dilwaala in which Ravi Kumar is the younger brother of Judge Soumitra Devi and Mohan Kumar. He and his sister have different views and ideas. They lack understanding and that is why he decides to be apart from his sister. Raghu is the son of MLA Raj Shekhar. He marries Kamla, daughter of a poor man Ganesh on the wish of his father who wants to take political advantage of the marriage. But things go wrong and Kamla is killed by Raghu. Now, he makes different attempts to save his son from law. Now all the movie tells his attempts to save his son and Ravi's attempts to give his son the punishment. There are also other small things happening in life of other characters. 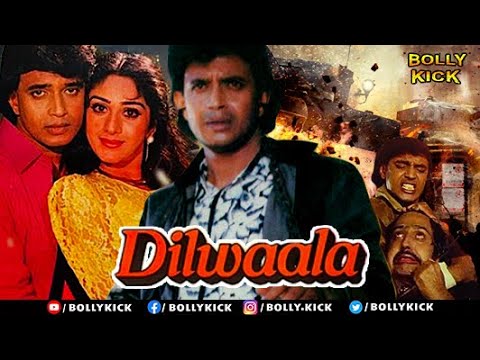