Hey guys, this is a 'Announcement TEASER TRAILER' concept for upcoming Marvel Studios movie BLADE (2022) (More Info About This Video Down Below!)

Thumbnail Based On Amazing Artwork By onemindedgeek
https://www.deviantart.com/onemindedgeek
(Give them a follow for more!)

Let us know what you think about it in the comments down below!

We've got more cool stuff for you! Subscribe!
► http://bit.ly/2NyxDcI

The inspiration behind this video:

The upcoming MCU Blade adaptation will be significantly stronger for not over-relying on the source material. The new movie, starring Moonlight's Mahershala Ali and helmed by director Bassam Tariq looks set to take comic books' most iconic half-vampire in a completely new direction, following the success of the previous Wesley Snipes films. However, while this approach might cause trepidation for some fans, there are some very good reasons why it may ultimately pay dividends.

The new Blade feature will be the first big-screen iteration of the popular character since the much-derided 2004 flick Blade Trinity. Trinity was the third installment in a series of pre-MCU Blade movies, including the 1998 original and its 2002 follow-up Blade II – directed by visionary filmmaker Guillermo del Toro. All three films enjoyed a generally mixed critical reception and modest box office returns. However, the original saga has gone on to enjoy cult status and cultivate a fervent global fanbase. 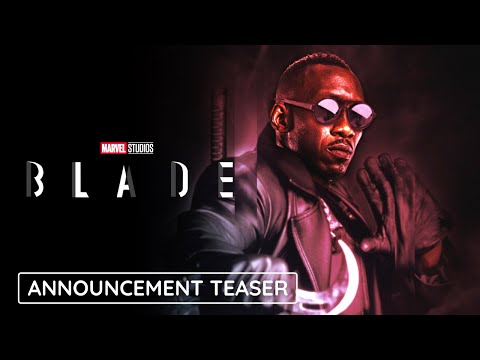