Synopsis:::
Ashoke and Mala both were childhood friend as well as neighbor. In an unavoidable circumstance, Ashoke had to marry Mala. Ashoke’s father Bhabesh Chatterjee got angry when he came to know everything. He was not ready to accept his daughter in law. At the same time, Mala and her parents were scared to face Bhabesh Chatterjee. Ashoke loved Mala, but he was also not ready to face his father and unable to say about his feelings. Mala got angry and she tried in her own way to solve the problem. Mala created a drama with the help of her relatives and pressurised Ashoke to take such a bold decision so that Bhabesh babu should consider them and accept them socially. After a hilarious climax, everything solved with a happy note. 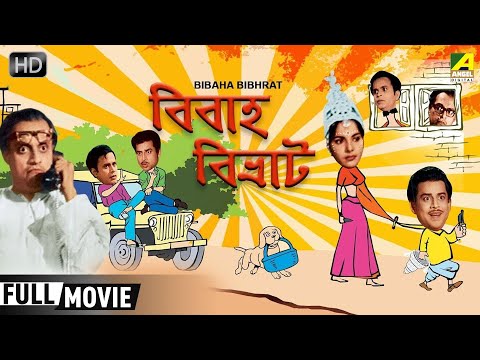