Synopsis
Nisha lives a poor lifestyle in the Portuguese-ruled Malabar region in India along with her widowed dad, Narayan Das. Both father and daughter are opposed to the oppressive rule of the Portuguese General Barborosa, and even shelter a freedom fighter, Ramzan Ali Saudagar. When the Police get wind of this, they arrest both Ramzan and Narayan and torture them. Nisha approaches Raj Mata albeit in vain. Thereafter Nisha and her friend are arrested and jailed after a failed attempt to kill Barbarossa. After spending sometime in prison, the two women, along with several other prisoners are hired out to work on a merchant ship. They end up overpowering the ship and it's men and take over it. They use this ship to tackle another Portuguese vessel, sinking it, and taking three captives, an astrologer, a young man, and a woman named Rosita. The young man, who had rescued Nisha from molesters earlier, falls in love with Nisha, and together they decide to oppose the Portuguese regime and overthrow them. What Nisha and her associates do not know is that the young man is really Raj Kumar Ravi - who was being sent to Portugal to learn various war-like arts so that he and the Portuguese can continue to rule over Malabar. Watch what happens when Ravi escapes and returns to his castle.

For Kids Rhymes And Poems Subscribe To "The Cine Kids": 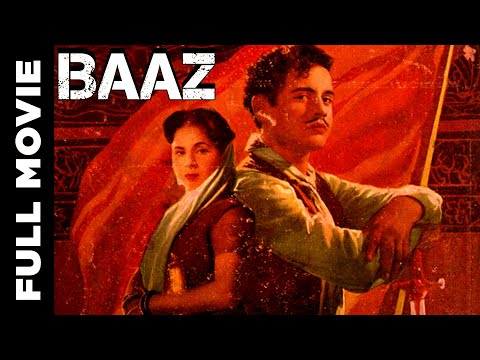