A man returns to India for his sister's engagement ceremony but discovers that something terrible has happened to her. On his quest for the truth, he uncovers a series of crimes against women. 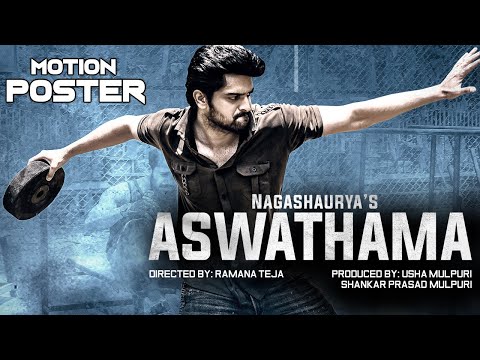