Indrajith Sukumaran is an Indian film actor, playback singer and a family man. He predominantly works in Malayalam cinema and occasionally acts in Tamil, English, Telugu, and Hindi films. Indrajith was born to the actors Sukumaran and Mallika Sukumaran and is the elder brother of actor Prithviraj Sukumaran. 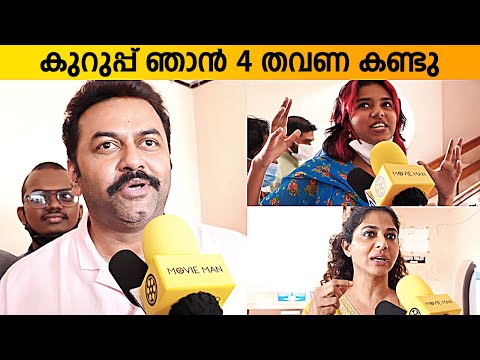 Aaha is an Indian Malayalam-language sports drama film based on Vadamvali directed by Bibin Paul Samuel. Produced by Prem Abraham under the banner Zsa...